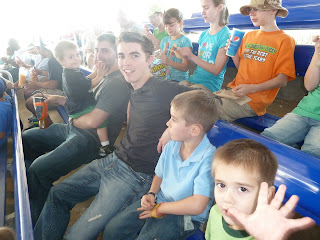 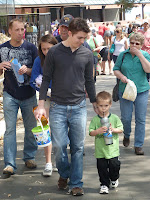 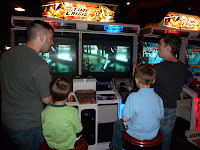 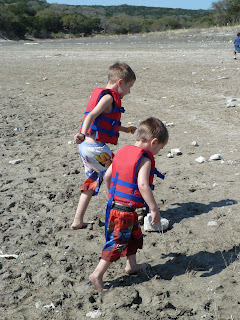 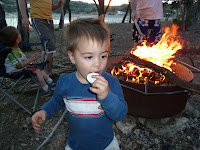 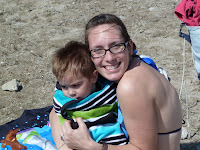 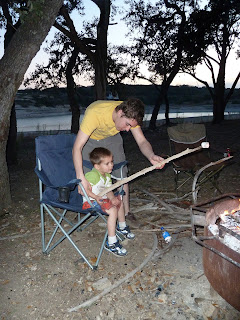 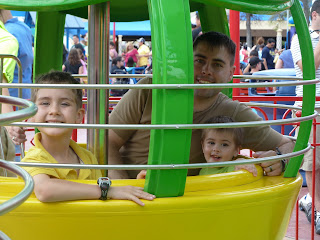 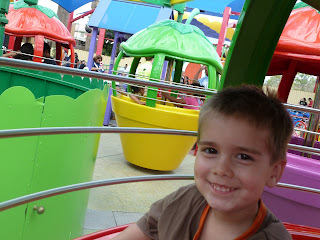 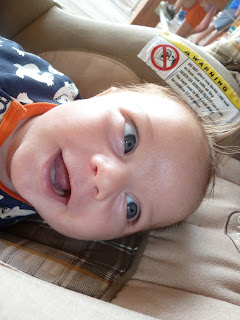 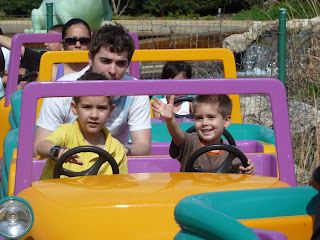 Of course with all this fun and being out of the house from after breakfast until after bedtime the house has kind of fallen to the wayside. Since my brother-in-law leaves tonight, I'll be starting cleaning, organizing, and getting back to my routine.
Posted by JuLiE at 9:40 AM