I didn't blog yesterday but I was really excited that I got through a full week with out yelling. I was sailing on high.

Honestly, I'm not even sure what level I was at but I think I have to reset to 0 and I'm a TOTALLY bummed. It almost ruined my whole day since it happened early but I decided even if the rest of today won't count I still have to stick with it.

Everything was going great. I got up, took Logan to school, came home and was working out, and then IT happened. I was doing my Xbox Zumba and the boys were in and out being irritating instead of working out with me or playing like they are supposed to. Then came Jameson, he had to go poop. That one was an emergency, he can't go himself and so I had to rush over and help him. Shortly after Wyatt started pestering me. I had told him to go take his pull up off and get dressed and so he needed help getting his shirt off, then he needed help with his underwear and then he needed help with his pants. I couldn't get the stupid Xbox game to pause like it's supposed to so I was missing out on a lot of steps and thrown off my rhythm. I kept telling him to just go play and I would help him when I was done... Then he started telling me he needed me to put his socks on. I told him no, he didn't need socks and I would do it after, I was done helping him until my work out was done.

So here is where I get confused. I wasn't really at a level 3 because I could tell that I was angrier than what that level calls for. A level 3 according to theorangerhino.com is

The firm voice (potentially raised). This is the I am starting-to-mean business voice accompanied with occasional raised eye brows and introduction of idle threats. Signs: you are still calm and there are no hurt feelings, but you’re wondering when (not if) you’re gonna snap and you are growing impatient, quickly.

And I definitely was NOT feeling calm. But it also wasn't a level 4 which says

The “oopsie” snap. Stop! Alright! Ouch! This snap is starting to get nasty, but hasn’t gotten there yet. It isn’t a long tirade, it’s just a quick sharp voice where you stop yourself…it’s just enough to make the kids stop what they are doing for a second and think whether or not they will continue annoying behavior. Signs: blood pressure is picking up a little, but you are back to calm quickly and think “oh sh*t I really didn’t mean to do that.”

Because it was longer it seems to be more fitting as a level 5. A level 5 is

The nasty snap. Darnit! Knock it off! Cut it out! This snap might be short, but it’s filled with venom. Signs: blood is starting to boil inside; vocal chords are warming up, preparing for a long tirade; you think to yourself “oh sh*t” was that a nasty snap? If you think it, it was.

At the same time I don't think it was actually a NASTY snap, it felt, to me, in between a 4 and 5. It was an oopsie in the way that I really didn't mean to do it but it came out in several sentences. I would just hate to start back at zero if it is a level 3/4 but I just don't think it was a nasty snap either.

I think I need some input on this one... So what do you guys think? 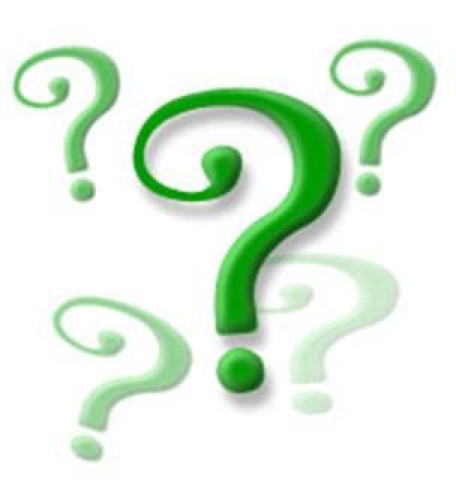